Cathy and Bobbi party in Chicago with Applied Behaviour Analysts over the next few episodes. They are at the International Behaviour Analysis Conference and learning lots about habit reversal!

Bobbi and Cathy are in Chicago at the International Applied Behaviour Analysis Conference 2016.

Today we attended one of the Skinner lectures. B.F. Skinner translated behavioural science into concrete understanding of laws, through experimenting with animals. Later on, he wrote on human behaviour and how the laws may apply. His work helped to transition behavioural science from a theory into an applied practice.

Our first lecture was given by Michael Kim, who’s not an Applied Behaviour Analyst. We are learning from someone who’s using the science to demonstrate incredibly effective applications. He leads a company that figures out how to do habit reversal through organizational behaviour – how to motivate people. His website is habitdesign.org.

He talked about the steps required for habit change and why it’s so good to develop routines and habits. He discussed neuroplasticity, which is relevant to our work with people after experiencing a brain injury. When you learn a routine and make it a habit, you don’t have to use so much brain power on it. It’s critically important to learn routines after a brain injury so that you don’t have to stress out just getting through the day. Former habits are easier to re-learn, but you need more new habits when motivation and initiation are so much harder after an injury to your brain. It takes more work to make things happen, so the more things are done routinely and habitually, the less difficult life is. Example, you may not remember when you took your last shower. It’s much better to have a routine shower everyday so you don’t have to remember and initiate to do it. It’s way easier to set up a habit and take the shower every day and it just occurs. The way we do it is set up a task analysis, and break down the small steps. You have to work on establishing a habit at each step of those routines. Companies spend lots of money over organizational habits and the best ones are the ones that encourage maintaining and practicing the routines even after the change.

Clicker training is used in shaping behaviour- to ensure you’re getting the immediate feedback about what is right. It’s way more effective than trying to teach a support person to give a differential verbal reinforcement cue, but we don’t use it much with adults. We have various ways of doing shaping. Michael Kim showed a video example of an instructor teaching high jumping. She taught each piece then put them together. We have a variety of techniques and use them to teach a new behaviour. Like any other behaviour change, you have to have stimulus control, and you get stimulus control through rapport.

We’re not going to teach a behaviour that has no meaning or significance to the person who is doing it. An example of teaching that isn’t was the VonTrapp family, Sound of Music, used training to come with a whistle. It wasn’t age appropriate and was disregarding as Maria pointed out. 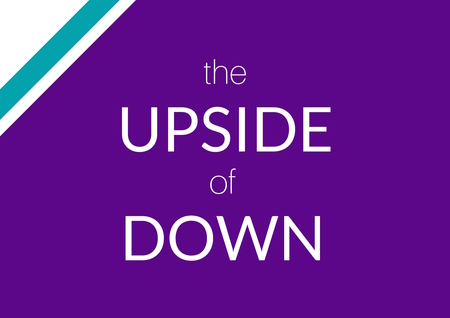